Skip to Main Content
You are using an outdated browser that may not be compatible with this website. For the best experience, please upgrade your browser.
Written by Bethany Borsody.


Below are ‘behind the scenes’ photos. You’ll see that no Camcorders were involved in the producing of this video. Instead Bob’s phone was strategically rubber-banded to a tripod in order to capture footage. But is just one angle of this video enough? Of course not. Therefore Eric set up his phone on top of a ladder to catch a completely different view of the action. Did too much thought go into producing this video? Perhaps. Was it worth it? We think yes. 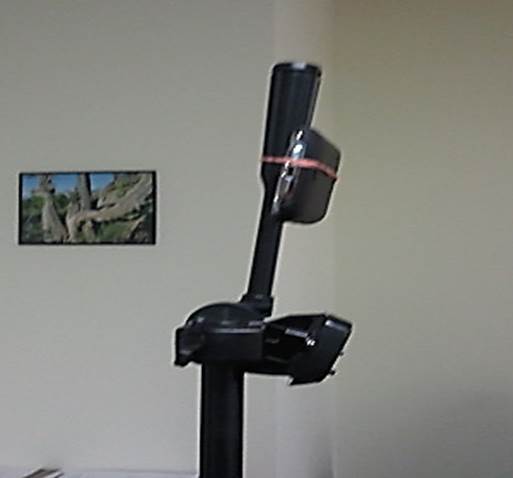 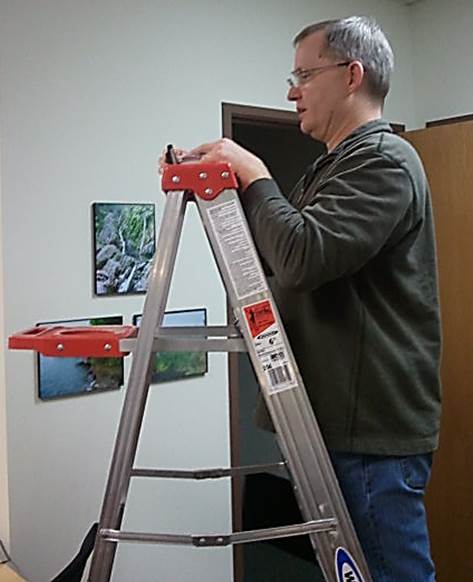 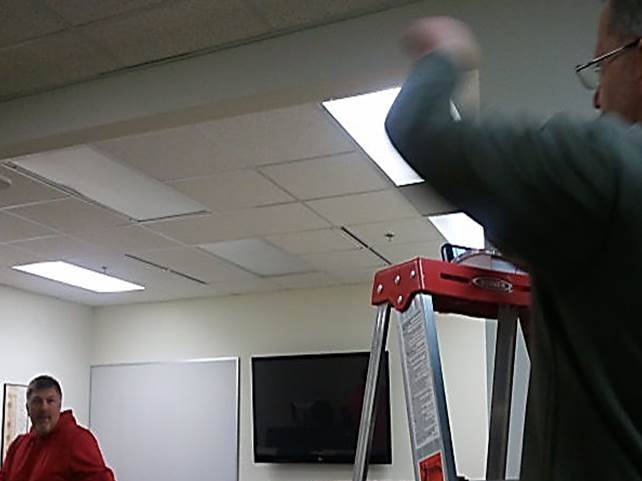 Don’t want to miss out on future EnvisionCAD Theory blogs? Subscribe to this blog and our monthly eNewsletter now!