Instead of using commands such as Copy, Trim, Pedit with Join to create a closed polyline around multiple entities try using the BPOLY command.

The BPOLY command will open the Boundary Creation Dialog box. 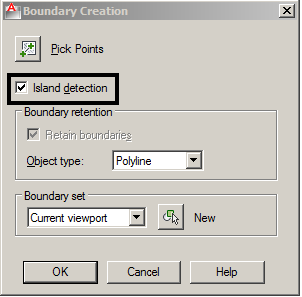 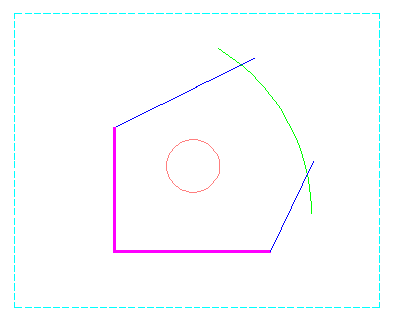 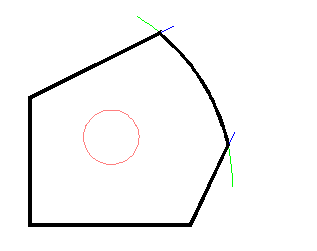 Finally delete the polyline rectangle once the closed polyline has been created.

Objects that formed multiple closed spaces.  The idea behind using the rectangle is to shrinkwrap the largest combined closed space that the objects made. 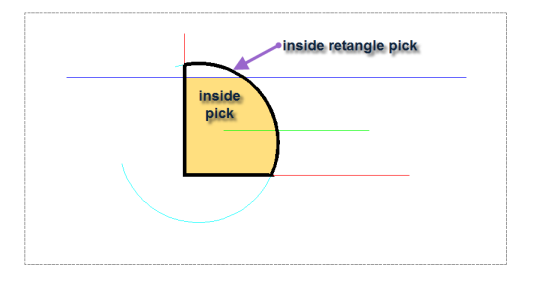 2 comments on “Use BPOLY to create an AutoCAD Shrinkwrap entity”